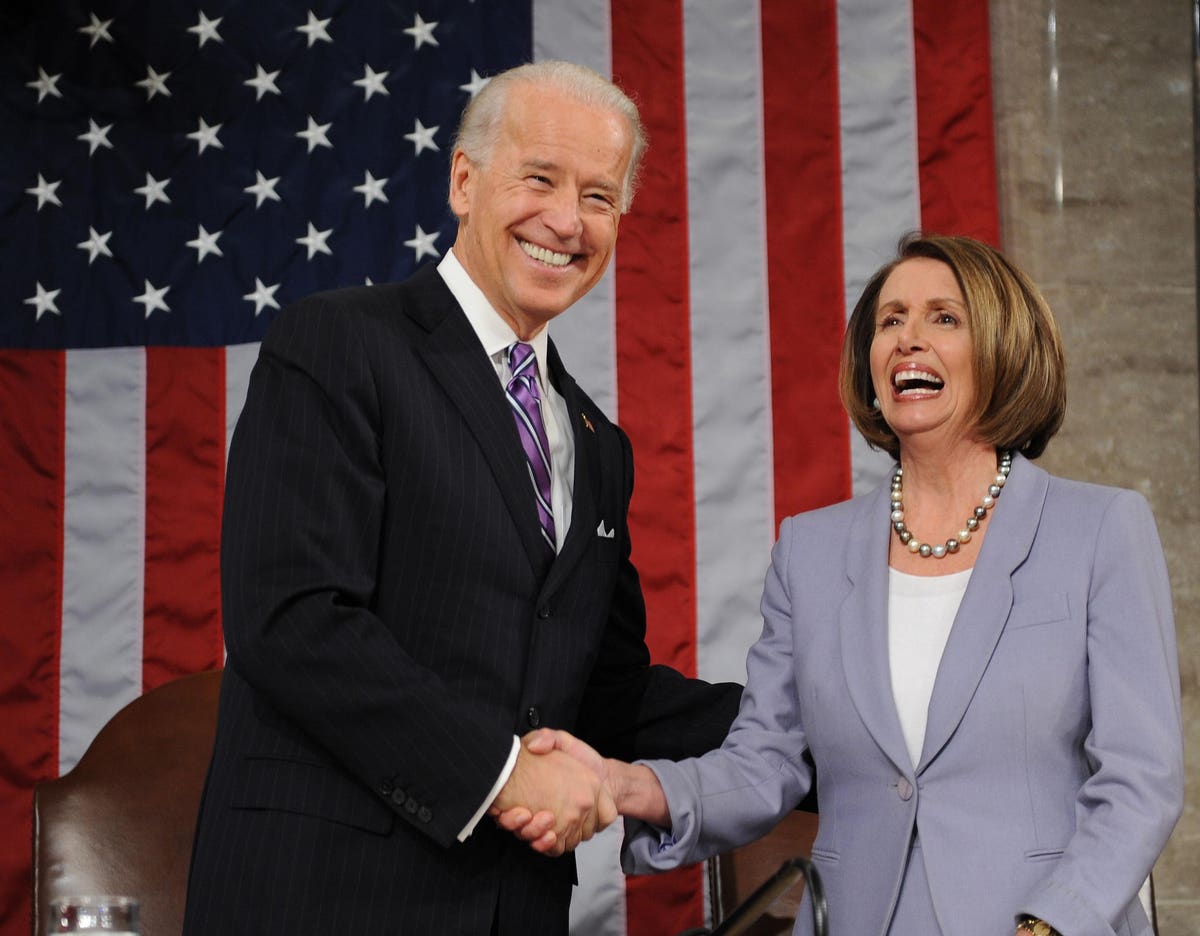 Speaker of the House Nancy Pelosi said that President Joe Biden does not have the legal authority to enact wide-scale student loan forgiveness. These 80 advocacy organizations disagree.

Here’s what you need to know.

Last month, Pelosi (D-CA) surprised Washington when she said the president cannot cancel student loans unilaterally without an Act of Congress. Pelosi said that Biden has the power to “delay” or “postpone” student loan payments, but he doesn’t have the power of wide-scale student loan cancellation. Simply put, Pelosi rationalized that the American public may not be happy paying someone else’s student loan debt. On its face, this is a direct counterpunch against a progressive movement in Congress led by Sen. Elizabeth Warren (D-MA) and Senate Majority Leader Chuck Schumer (D-NY) to lobby the president to cancel up to $50,000 of student loans through an executive order. While Pelosi’s office later clarified that Pelosi would support Biden using “any authority he believes he has” to tackle student loans, the message was already clear. As you can imagine, this didn’t sit well with 80 advocacy organizations, including Student Debt Crisis, a leading non-profit that supports wide-scale student loan cancellation. In a letter to Pelosi, these 80 organizations argued the following, among other arguments, regarding student loan cancellation. (After each argument included in the letter is a counterargument, which didn’t appear in the letter, that has been added to balance perspectives).

The organizations argue that Biden has clear legal authority through the Higher Education Act of 1965 to cancel student loan debt. For example, Biden has cancelled $3 billion of student loans since becoming president. He has also twice extended student loan relief, which has included temporary student loan forbearance and resulted in student loan cancellation for student loan borrowers. This includes counting non-payment of student loans for purposes of income-driven repayment and Public Service Loan Forgiveness.

The organizations argue that student loan cancellation would boost the economy. For example, they argue that student loan forgiveness up to $50,000 for each student loan borrower would generate $108 billion per year for the next ten years in gross domestic product (GDP) and create 1.5 million new jobs annually. In addition, student loan borrowers would have more money to buy a home, get married, start a family, save for retirement or start a new business. Student loan cancellation also can lead to higher geographic mobility, ability to find potentially better job opportunities, higher credit scores and higher college graduation rates.