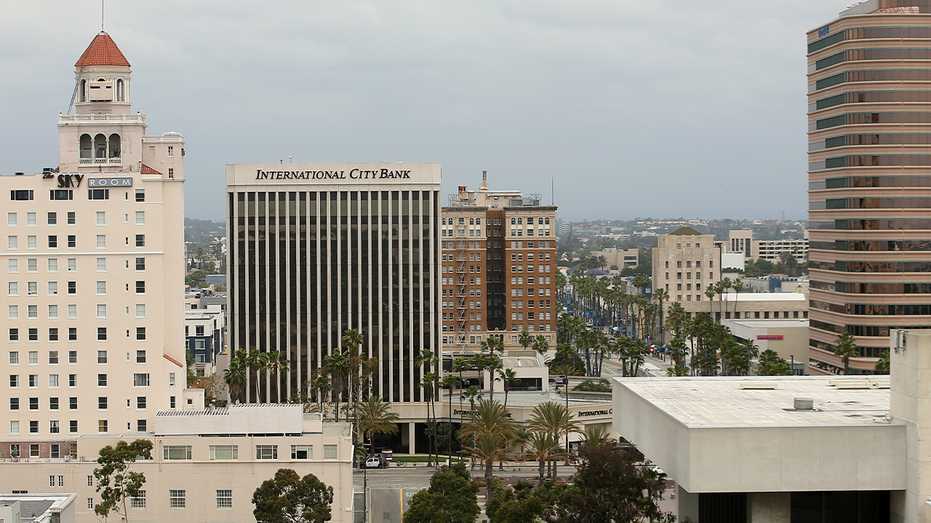 Prominent businesses in Long Beach, California, are threatening to pack up and move if issues such as crime, drug use and homelessness are not addressed, according to a local report.

“Customers don’t feel safe,” District Wine owner Angela Mesna said this week, according to the Long Beach Business Journal. “My staff are afraid. We all carry pepper spray just to serve our customers on the parklet.”

City leaders are planning to hold a meeting on Thursday to discuss crime issues in the area and how to keep businesses such as Mesna’s from moving out of the downtown area.

“The situation in Downtown is desperate, sad and disappointing. We are close to having very few choices to save our Downtown spot,” Beachwood Brewing co-owner Gabriel Gordon wrote in an Oct. 27 email to the Downtown Long Beach Alliance, the outlet reported.

Within his email, he outlined what issues are plaguing the areas, including violence near the restaurant, people using drugs openly, and others wandering around those dining. In one incident, Gordon saw a couple fighting outside his establishment, which resulted in a woman getting knocked unconscious. When he called the police, however, no one showed up, he said.

The incidents, according to Gordon, are driving down his bottom line by more than 25%.

The CEO for the Downtown Long Beach Alliance forwarded Gordon’s email to city leaders and detailed that the alliance has heard other businesses are threatening to leave the area over public safety concerns.

“While Downtown has had challenges over the last two years, these recent months have brought an entirely different level of issues concerning the aggressive and erratic behavior of individuals who may be suffering from substance abuse or mental health challenges,” Austin Metoyer said in his message to city leaders, according to the Long Beach Business Journal.

He called for a meeting on Thursday “to look for sustainable solutions for addressing this immediate crisis.”

Mesna’s District Wine opened in 2009, and she said the downtown area feels more dangerous now than it did more than a decade ago. She plans to keep the business in the area for the next six months, but it could move sooner if other businesses shutter in the meantime.

“I love Downtown, I love Long Beach,” Mesna continued, “and it breaks my heart to see what’s happening.”

Other business leaders have sounded the alarm on public safety and the homelessness crisis in the city in recent weeks.

“I’m in fear of my own safety and, of course, my customers,” jewelry store owner Serina Lim told Fox 11 last month.

A homeless person’s belongings are seen in front of a fence at a municipal golf course in Long Beach, California, on April 15, 2022. (Reuters/Shannon Stapleton / Reuters Photos)

Some have blamed the issues on how the homeless population has skyrocketed by 62% in Long Beach since 2020. The Long Beach Business Journal reported that property crime has increased by 32% in the downtown area so far this year, and that even the Billie Jean King Main Library was closed for about a month this year over public safety concerns.

Foot traffic has meanwhile dwindled for businesses downtown, and the Downtown Long Beach Alliance reported 22.4% of office spaces were vacant during the second quarter of 2022.

GET FOX BUSINESS ON THE GO BY CLICKING HERE

Fox News Digital reached out to Gordon and Mesna for additional comment on the matter Thursday morning, but did not receive immediate replies.