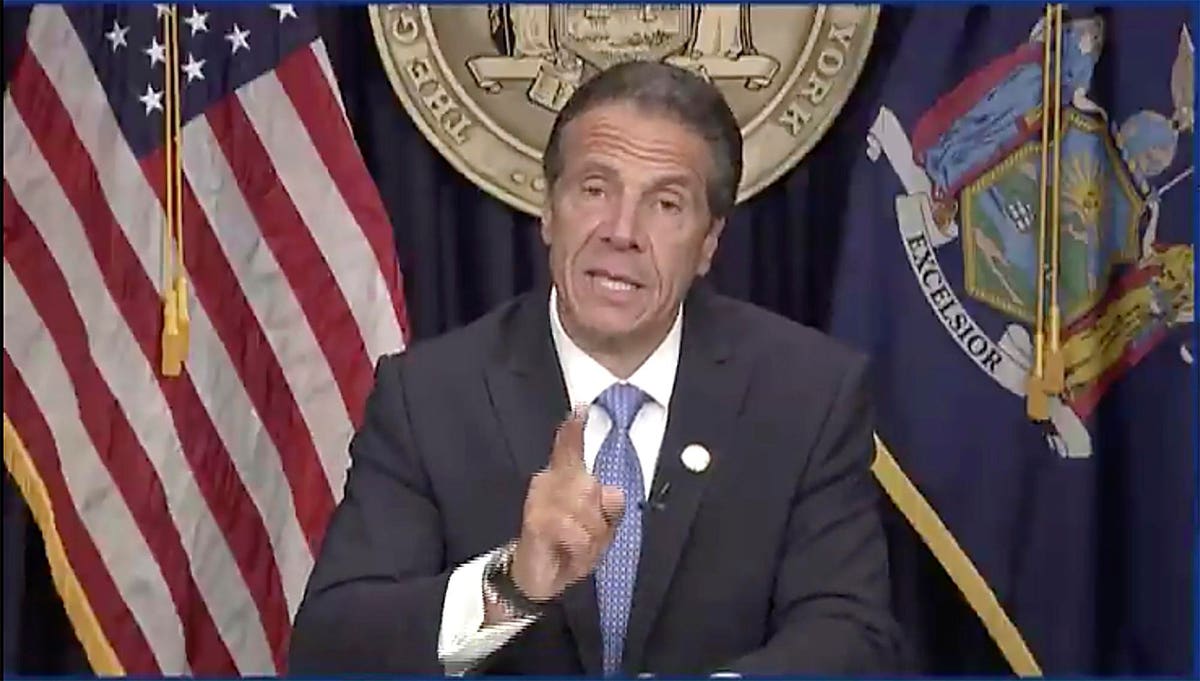 New York Gov. Andrew Cuomo’s surprise announcement today that he will resign from the office he has held for the past 10 years provides business leaders with several lessons about responding to a crisis that they may have caused, made worse or refused to deal with promptly.

As reported by the Associated Press, “In a televised address, the 63-year-old Democrat emphatically denied intentionally showing any disrespect toward women but said that fighting back against what he called the ‘politically motivated’ attack on him would subject the state to months of turmoil, and ‘I cannot be the cause of that.’

“The best way I can help now is if I step aside and let government get back to government,” Cuomo said.

“This ties back to Gov. Cuomo’s stated aim in his resignation, which is to prevent the state government from having to be embroiled in an impeachment trial when it should be focused on more important things. We see this behavior a lot among Japanese politicians, but not as much here in the United States. It is refreshing to see it unfold before our eyes today,” Villa said.

Employment and civil rights attorney V. James DeSimone, of V. James DeSimone Law, said, “It’s a harsh fact that sexual harassment remains pervasive in U.S. politics, where women frequently are touched inappropriately, and subjected to sexual innuendos, threats and abhorrent promises. Powerful, egotistical men expect compliance. These men may believe they can ensure that any woman who speaks out will not only lose her job, but also her career — and potentially any future in politics she may envision for herself.”

“Andrew Cuomo’s fall from grace should ring a clear warning bell to anyone in a position of power not to abuse it for sexual gratification or the abuse of others. And government and corporations alike should start walking the walk and do everything in their power to prevent and deter sexual harassment of employees and others,” he said.

Carla Bevins is an assistant teaching professor of business communication at Carnegie Mellon University’s Tepper School of Business. She said, “It doesn’t matter your industry, if there’s a crisis, you need to acknowledge it quickly and effectively. In this case, Mr. Cuomo acknowledged that the best way he could help was to, ‘step aside and let government get back to governing.’ This reaction shows business leaders they need to take into account how their response will affect the company. A main goal of crisis management is to de-escalate the situation and keep a positive focus on the company’s core values and mission.

“Quick action through clear, transparent communication is more valuable than waiting to gather all the facts before making a statement. Business leaders might not initially have all the answers, but expressing empathy to those affected and exhibiting a clear commitment to deliver accurate information as it becomes available is essential to maintaining your credibility,” she said.

The Best Response To A Crisis

Bevins noted that, “When faced with a crisis, we might not want to apologize for fear of looking weak, but that action can be one of the best ways to respond. We need to remember that people are affected by these events, and an empathetic, sincere apology followed by decisive and prompt action can help remedy the crisis.

“Mr. Cuomo publicly apologized to women who accused him of sexual harassment. For business leaders, when you get the apology right and follow up with appropriate action, people will respect you. Craft your apology to all of your stakeholders, not just your investors,” she recommended.

Cuomo is certainly not the first high-profile individual to resign because of a scandal or other crisis.

According to the Associated Press, New York Gov. Eliot Spitzer resigned in 2008 because of a call-girl scandal. Eric Schneiderman, that state’s attorney general, stepped down in 2018 after four women accused him of abuse.

In 2018, USA Today reported that, “After a day in which he admitted he used a racial slur, John Schnatter resigned from the company he built. Papa John’s International announced late Wednesday that Schnatter had resigned as chairman. The company will appoint a new chairman ‘in the coming weeks.’”

“The resignation ends a day which began with a story from Forbes in which Schnatter was said to have used the N-word on a call with a public relations firm that was designed to help the company avoid more public relations issues.”

8/11/21 – The story was updated with advice for business leaders.