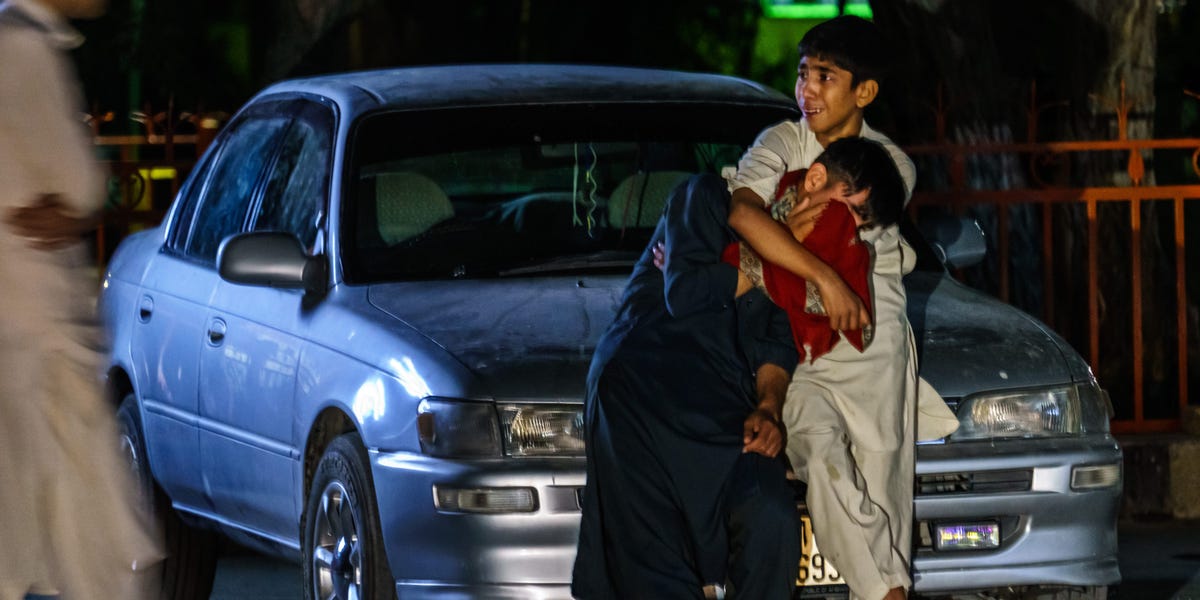 A Trump administration advisor warned late last year that President Donald Trump’s decision to leave just 2,500 troops in Afghanistan — and his telegraphed desire to get out whether or not the Taliban chose to abide by its agreement with the US — would leave American forces vulnerable to an attack.

“Perhaps by design, perhaps by incompetence, perhaps out of sheer spite or arrogance, Trump has created the circumstances for another Bay of Pigs, Black Hawk Down, or Benghazi,” James Golby, who served as a special advisor to Vice President Mike Pence, wrote in a November article for The Atlantic. Those were all situations, he wrote, “where the United States inserted itself into overseas conflicts enough to draw lethal opposition but without sufficient strength to protect its people.”

Read more: Where is Trump’s White House staff now? We created a searchable database of more than 329 top staffers to show where they all landed

On Thursday, more than 160 Afghans were killed in suicide attacks outside Hamid Karzai International Airport in Kabul, Afghanistan, per reports, along with at least 13 US troops. The extremist group ISIS-K has claimed responsibility.

Golby, a US Army veteran who is a senior fellow at the Clements Center for National Security at the University of Texas at Austin, took issue with Trump’s mid-November decision because, he wrote, he would be “leaving behind an unsustainable presence in Afghanistan, a crisis for the Afghan people, and a mess for the Biden-Harris administration.”

More than 5,000 Afghan civilians were killed or injured in the first half of 2021 — the most since records started being kept in 2009, according to the United Nations, with anti-government forces accounting for 64% of the bloodshed. In May, a terrorist attack in Kabul outside a secondary killed more than 50 people, mostly young girls, the BBC reported.

President Joe Biden campaigned on ending the 20-year American presence in Afghanistan, a decision that enjoys broad public support in the US. Any decision to stay, Golby noted last year, even for a more limited counterterrorism mission, would have required deploying more US troops and could have triggered a new round of clashes between those forces and the Taliban.

Though Biden does not bear responsibility for the large backlog of Special Immigrant Visa applicants created by his predecessor, refugee advocates had pleaded in April — four months before the fall of Kabul — and again in May for the administration to begin mass airlifts of vulnerable Afghans, using his power to grant humanitarian “parole” to bypass the State Department bureaucracy.

Biden elected not to do that until after Kabul fell, though he did authorize a modest surge of US forces just before the collapse, approving the deployment of 5,000 troops. In part, The New York Times recently suggested, those calls were rejected because the government of Afghan President Ashraf Ghani requested that he hold off so as to not harm morale and to avoid deploying more troops ahead of the complete withdrawal — but also, per two US officials who spoke with Reuters, because he was wary of the “political impact” posed by a “large number of Afghan refugees flowing into the United States.”

Have a news tip? Email this reporter: cdavis@insider.com