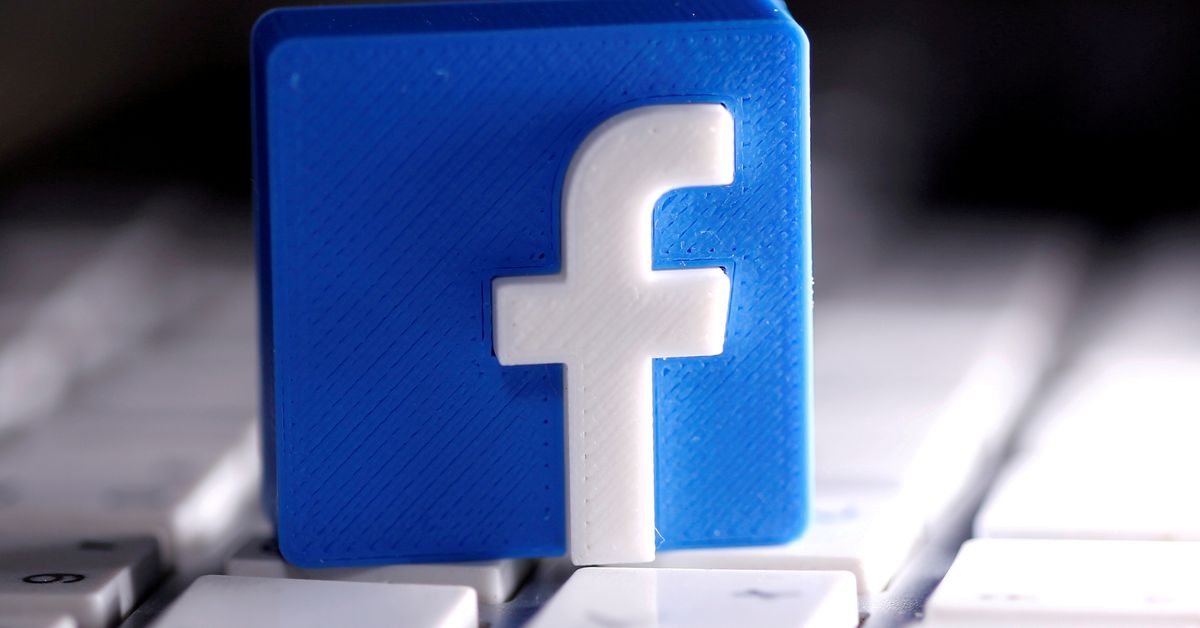 NEW DELHI, Aug 20 (Reuters) – Facebook (FB.O) is partnering with an Indian online lending firm to help provide loans to small domestic businesses, its country head said on Friday, as part of a push to bring more businesses to advertise on its platform.

Facebook said it would pay off to bolster the small business economy in India as these companies will use its apps including Instagram and WhatsApp to boost their growth.

“We’re not looking to make money from this programme, we don’t have any revenue share… but we are hoping this creates growth in the industry that will eventually benefit us,” said Mohan, adding that Facebook had no monetary contribution towards the programme.

The loans are available to small businesses that have been advertising on Facebook or its group apps for at least 180 days. And, the programme could help drive more such firms to advertise on the social network and its apps which are highly popular in India.

India is a key growth market for Facebook with more than 410 million users, and its WhatsApp messenger counts the South Asian country as its biggest market with over 530 million users. Instagram has over 210 million users in India, also benefiting from a ban on Chinese short video platform TikTok last year.

Separately, WhatsApp has plans to deepen its partnership with banks to offer financial services such as pensions and insurance.