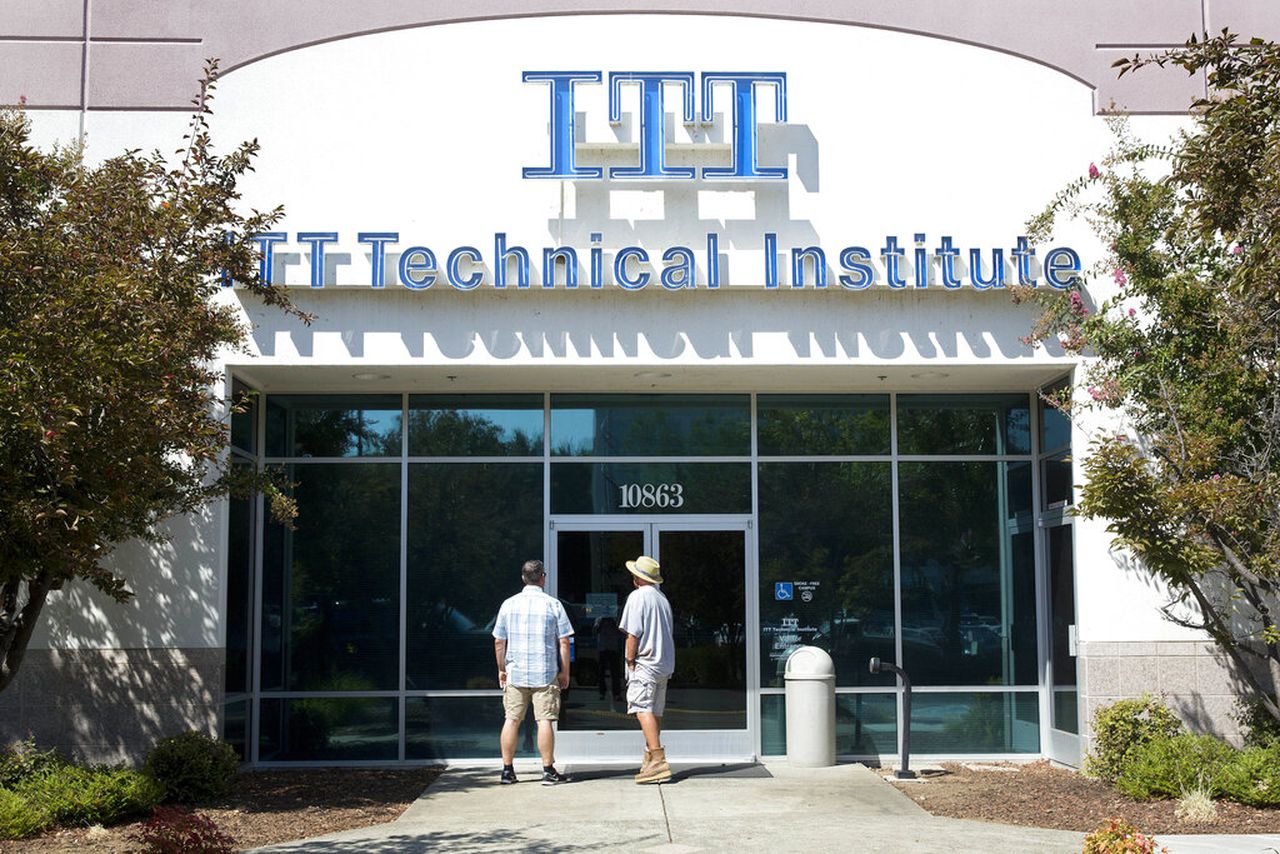 Washington – The federal government has agreed to forgive more than $1.1 billion in loans given to 115,000 students who attended the defunct ITT Technical Institute, a for-profit school that had a campus in Liverpool.

The U.S. Department of Education said today it will forgive federal loans for student borrowers who did not complete their degree or credential and left ITT Technical Institute on or after March 31, 2008.

ITT closed its campuses across the nation in 2016, stranding tens of thousands of students in 28 states including those at New York campuses in Liverpool, Albany and Erie County.

The bankrupt school “hid its true financial state from borrowers while luring many of them into taking out private loans with misleading and unaffordable terms that may have caused borrowers to leave school,” U.S. Secretary of Education Miguel Cardona said today.

Cardona said 43 percent of borrowers affected by today’s decision are currently in default of their loans.

The Department of Education will start forgiving the loans next month. Most borrowers won’t have to apply and will have their loans forgiven automatically, the department said.

Only those students who enrolled in other schools after leaving ITT, but did not complete their program of study, will need to apply for loan forgiveness. Those applications can be submitted through the loan servicer or directly through the Department of Education website.