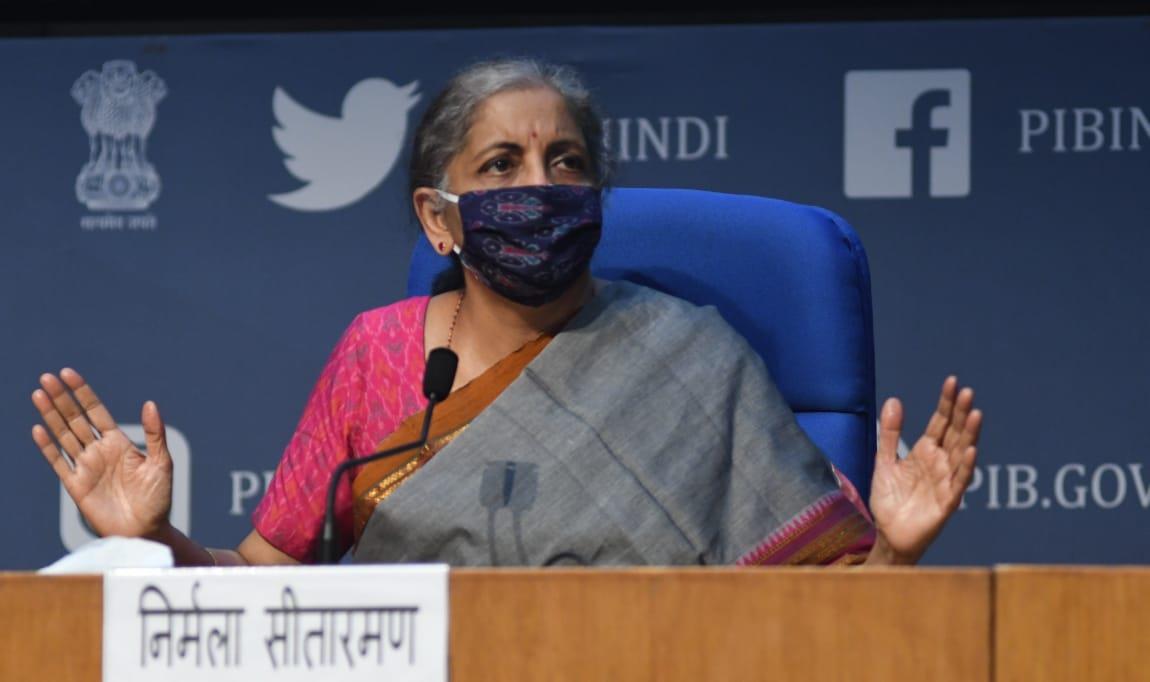 With the income tax portal going dark on Saturday, the Ministry of Finance has summoned Infosys CEO Salil Parekh on Monday to explain to Finance Minister Nirmala Sitharaman why even after two and a half months since its launch, the glitches in the new portal have not been resolved, stated an official news release.

The new income tax e-filing portal “www.incometax.gov.in”, developed by Infosys, had a bumpy start from the day of its launch on June 7, as it continued to face tech glitches with users complaining that certain functionalities were either unavailable or working slow.

Consequently, the I-T department had to allow manual filing of remittance forms and also extend due dates for electronic filing of forms related to intimation by pension funds and sovereign wealth funds.

“Ministry of Finance has summoned Sh Salil Parekh, MD &CEO @Infosys on 23/08/2021 to explain to hon’ble FM as to why even after 2.5 months since launch of new e-filing portal, glitches in the portal have not been resolved. In fact,since 21/08/2021 the portal itself is not available,” the Income Tax department tweeted.

As users complained of various glitches after a fortnight of launch, Sitharaman met key officials of Infosys on June 22 in which chartered accountants, who had also been invited, highlighted the issues faced by taxpayers and tax professionals on the portal.

The Minister had then asked Infosys to address all issues without further loss of time, improve their services, and redress grievances on priority as it was impacting taxpayers adversely.

“I wish it hadn’t turned out that way,’’ she had recently said. The Minister was also being provided with feedback every week by Infosys founder Nandan Nilekani.

The inability of many to file income tax returns has led them to some of them being slapped with late fees, which the government has attributed to yet another glitch and has promised to fund. It has also affected the pace of refunds.

Till August 26 last year, CBDT had issued refunds of over Rs 95,000 crore. This year, till August 16, refunds of about Rs 50,000 have been made, almost half the sanctions made last year, because people have been unable to file their returns due to faults in the portal.

The Employees’ Provident Fund Organisation (EPFO) website is also facing glitches. Several users have complained of long hours spent in trying to get business transacted, especially to get Aadhaar verified for e-nomination.

In 2019, Infosys was awarded a contract to develop the next-generation income tax filing system to reduce processing time for returns from 63 days to one day and expedite refunds. Till June 2021, the government has paid Rs 164.5 crore to Infosys for developing the portal.

Infosys India Business, which is the Twitter handle of Infosys India Business unit, in a tweet on Sunday said “The @IncomeTaxIndia portal continues to be under emergency maintenance. We will post an update once the portal is available again for taxpayers. We regret the inconvenience”.

It had on Saturday tweeted that the Income Tax portal is “currently inaccessible due to planned maintenance”.

Infosys had also developed the GST Network (GSTN) portal, used for GST payment and return filing. The software major had faced flak for slow functioning of the GSTN portal.

Sitharaman last week had said that technical glitches in the new e-filing portal will be largely fixed in the next few days and that she has been constantly reminding Infosys about the issue.

“I have been reminding Infosys constantly, and (Infosys head) Nandan Nilekani has been messaging me with assurances that next couple of days they will sort out majority of problems,” she had said, adding that to a large extent, the system is far better than what it was in June but still some issues remain.

The revenue secretary is monitoring this on a weekly basis, she had said, adding the glitches will be fixed largely in the next couple of weeks.

Earlier this month, in a reply to a Parliament question on whether technical glitches continue to mar the functioning of the new IT portal, Minister of State for Finance Pankaj Chaudhary had said most of the issues reported by taxpayers pertain to non-availability or technical issues of certain functionalities or forms.