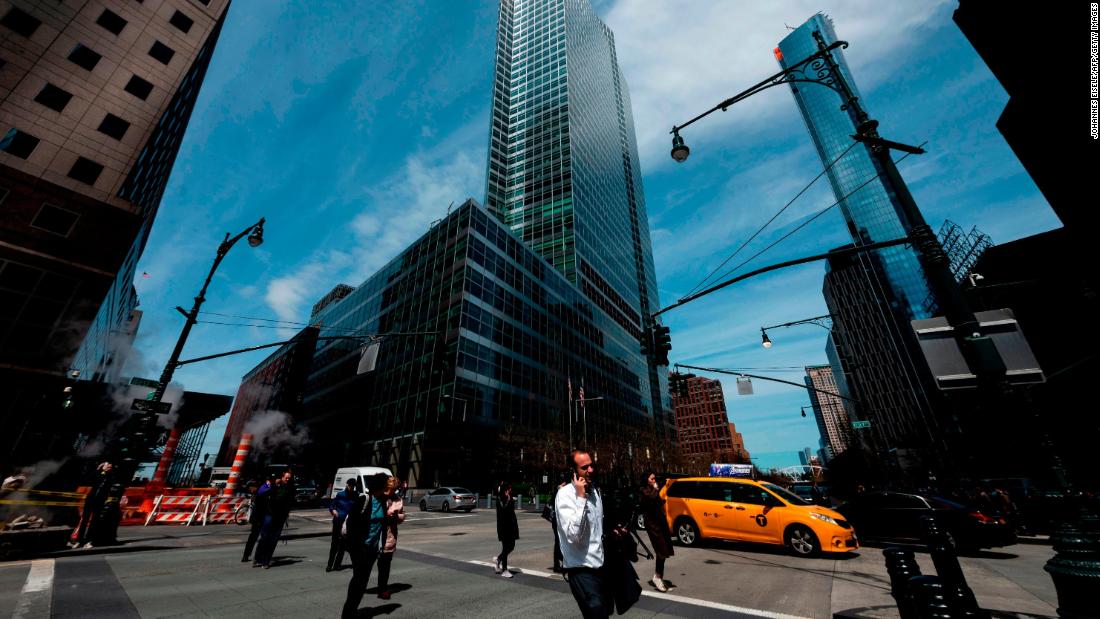 Posted onon August 26, 2021
The US investment bank revealed Thursday that it has agreed to buy NN Investment Partners, which has $355 billion in assets under management, from insurance company NN Group (NNGPF).

“This transaction will bring assets under [our] supervision in Europe to over $600 billion, aligning with the firm’s strategic objectives to scale its European business and extend its global reach,” Goldman Sachs said in a statement.

There are nearly €25 trillion ($29.2 trillion) in assets under management in Europe, according to the European Fund and Asset Management Association (EFAMA), making it the second biggest market after the United States.

Recent growth has been driven by the strong performance of financial markets, which has in turn increased flows into investment funds. Major players in the European market include US firms such as BlackRock (BLK) and State Street (STT), as well as Legal & General (LGGNY) in Britain, Germany’s Allianz (ALIZF), France’s Amundi, AXA (AXAHF) and BNP Paribas (BNPQY), and UBS (UBS) of Switzerland.
The deal for NN Investment Partners forms part of a broader push under Goldman Sachs CEO David Solomon to expand in asset and wealth management, reducing the bank’s reliance on volatile trading income. “This acquisition allows us to accelerate our growth strategy and broaden our asset management platform,” Solomon said on Thursday.
Goldman already has sizable investment banking operations in Europe and offers savings accounts in the United Kingdom under its Marcus brand.

Its asset management unit reported record revenue in the second quarter, but most of it was generated by equity investments made with the firm’s own capital rather than from fees for managing assets on behalf of clients.

As part of Thursday’s deal, Goldman Sachs Asset Management will take over management of $190 billion for NN Group, which forms part of NN Investment Partners’ assets under management.

In a report in November 2020, EFAMA highlighted the “massive opportunity” for third-party asset managers to increase their share of institutions’ own internal pools of capital, which reached €48 trillion ($56 trillion) in 2019.

NN Investment Partners also has a strong position in environmental, social and corporate governance (ESG) investing, which Solomon said mirrors Goldman’s “own level of ambition to put responsible investing and stewardship at the heart of our business.”

The transaction is expected to close by the end of the first quarter of 2022 and comes amid widespread consolidation in the asset management industry, as fees and profits come under pressure from increased competition and regulatory costs.