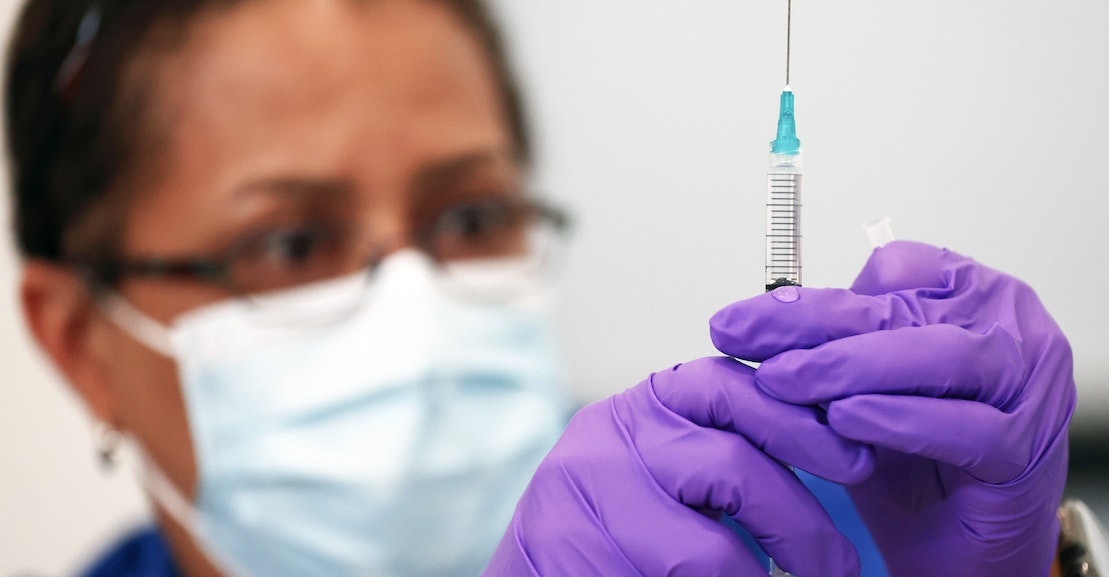 But this logic is vile when it’s enshrined as the basis for a
health care system, framing patients with complex health needs as money pits not only for insurers, but also to the healthy patients who resent
“subsidizing” their sicker peers. The obvious problem here is that health, overwhelmingly,
is socially produced: Life expectancy and relative morbidity differ starkly
between rich and poor, Black and white, college-educated and those with no
advanced degree—even by census tract and ZIP code.

The uncomfortable truth undercutting the bellyaching from the “Why
should we all pay for someone else’s reckless choices?!” brigade is that even
self-evidently harmful behaviors are mediated by class and social circumstance.
But the architects of the ACA didn’t fully see it that way, and their folly has
a lesson to teach: Insurers were allowed to charge smokers up to 50 percent higher
premiums. But it turned out to be a god-awful idea. The penalty didn’t
incentivize people to quit smoking, but it did lead more people to become uninsured.
Smokers are already more likely to be poor and sick; effectively booting them
out of the health care system isn’t just unspeakably cruel, it severs their
relationship with care providers who could support their efforts to quit
smoking or mitigate the habit’s harms.

And though you might not glean it from hissing media coverage
framing tens of millions of unvaccinated adults as frothing, MAGA hat–donning anti-vaxxers, people who haven’t yet gotten the shot are disproportionately
likely to be poor and uninsured. That doesn’t cause someone to forgo a jab any
more than poverty causes someone to smoke, but structural forces have
undeniably produced dramatically different “choices” by income level. Primary
care providers are perhaps better situated than anyone to combat vaccine
hesitancy, so blocking unvaccinated people from accessing them is lunacy.
Financial penalties induce people to avoid necessary care, something people
deserve regardless of vaccine status.

If health and choices are socially produced, they must also be
socially addressed. We need Medicare for All with zero cost-sharing, and we must
reject the idea of “individual responsibility” for health altogether. Charging
unvaccinated people more reopens the door for insurers to sanction other health
behaviors and preexisting conditions, undermining a bedrock ACA achievement.
We must vaccinate as many people as possible to save lives. To do so, we should
make it easier than ever before—and yes, we should couple an increased ease of
access with mandates wherever it’s feasible. But threatening to revoke access
to health care as punishment for not getting a shot is not merely
counterproductive: It’s obscene. Health care is a right and it’s high time we
treated it like one.