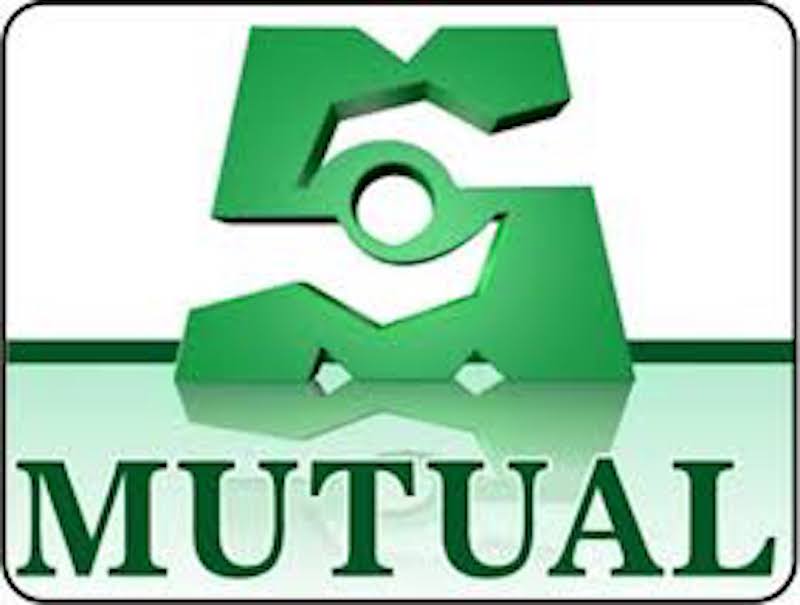 Mutual Benefit Assurance Plc has said that it has resolved to strengthen its retail insurance market through strategic alliances and partnerships with relevant organisations and sectors that would carry its products to the doorsteps of average Nigerians.

To this effect, the company, recently at its periodic retail team training and retraining programme sealed a partnership deal with a Health Management Organisation (HMO) known as Life Partners to provide health care services to its clients.

Speaking during the training programme, the Managing Director/CEO, Mutual Benefits Assurance, Mr. Ademola Ifagbayi, said Mutual Benefit, in organising the periodic retail team training and programme, wished to create value by designing products that will add value to existing products the company has already pushed to the market.

He said the underwriting firm was partnering a friendly Health Management Organisation; Life Partners to push its two existing life insurance products Term Assurance and Loss of Job cover to the enrollees in the health management organisation’s kitty.

According to him, the company, wants to use the two major products time Assurance and loss of job Assurance policies as enabler to penetrate enrollee of HMOS.

He said this was done under insurance rider Mutual Top Up cover to serve as additional ride on existing health insurance cover sold to clients by the Health Management Organisation.

He said Mutual Benefit is using the opportunity to reach its disengaged workforce with health care service.

According to him, those to benefit are staff of the company that were legally disengaged and who subscribed to Mutual Benefit Assurance Term Assurance and loss of Job Insurance cover.

Explaining how the company packaged the policy, Ifagbayi said: “We have two major products that have been in insurance business for long, which are; the Term Assurance and Loss of Job cover. What we did is to use those products as an enabler to penetrate the existing enrollees of HMOs.

“We discovered that when an employee is no longer with an organisation he or she was working for whether by termination or restructuring, the first thing they lose is their health cover.

“We did our research and discovered it takes a waiting period of six to seven months for 70 per cent of people to secure a new job after they lost their previous jobs.

“So, what we did is to introduce the Loss of Job cover to the amount of premium that they pay to the HMOs. To this end, if anything happened to them, we pay the claim to the HMO.”

He, however, said the scheme is focusing only on people who left their employment legally, adding that, the cover excluded termination as a result of disciplinary measure or resignation.

“We asked ourselves, what value are HMOs adding to family incase an enrollee passes on? That is always the end of the relationship. We believe that HMO can go a bit further to support the family, hence, we introduced, as part of the health package, a term life assurance cover,” he said.

According to him, the partnership with the HMO will ensure that the insurance firm continues to get the patronage of the enrollees who are no longer working in a paid employment.

“At the same time, they are equally helping us to sell our term assurance products, so is a symbiotic relationship that adds value to both organisations,” he added.