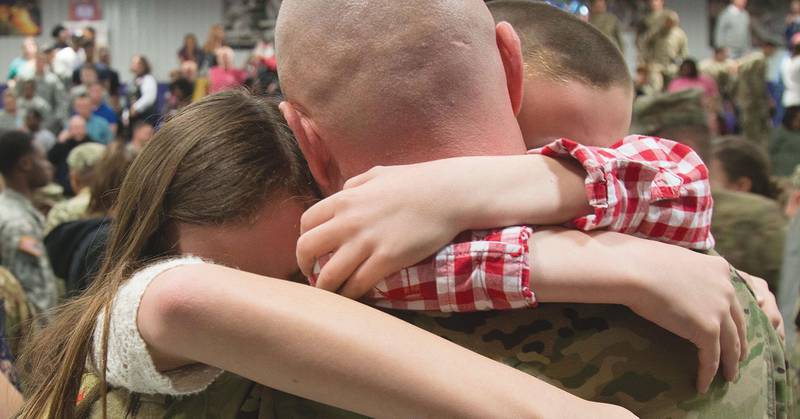 The move opens up basic coverage for a population of roughly 4 million individuals who in the past have struggled to qualify for life insurance plans because of their injuries and illnesses. VA officials said the new program will be open to any disabled veterans age 80 and under with no disqualifications for medical reasons.

“This is going to create more access to life insurance than ever before,” said Dan Keenaghan, executive director of the Veterans Benefits Administration’s Insurance Service. “And we are really, really excited about getting our veterans all the benefits that they’ve earned.”

VA currently operates the Service-Disabled Veterans Life Insurance program for individuals whose military injuries make eligibility for other life insurance offers difficult. But veterans must apply for that program within two years of receiving a disability rating and cannot enroll later on.

The changes were mandated by Congress in legislation passed last year. Veterans will be able to buy up to $40,000 in coverage at “competitive” rates, according to Keenaghan. The program will not earn a profit, but the costs are designed to ensure the program doesn’t create new deficits for the depart

Officials do not have a target goal for enrollment in the first year, or an estimate as to how many veterans may be unable to obtain life insurance currently.

However, veterans advocates for years have pushed for the change in programs because of concerns about limited availability for individuals with service-connected injuries.

VA officials are expected to publish final rules for the new program later this week. Enrollment will be available online at the start of January.

Leo covers Congress, Veterans Affairs and the White House for Military Times. He has covered Washington, D.C. since 2004, focusing on military personnel and veterans policies. His work has earned numerous honors, including a 2009 Polk award, a 2010 National Headliner Award, the IAVA Leadership in Journalism award and the VFW News Media award.