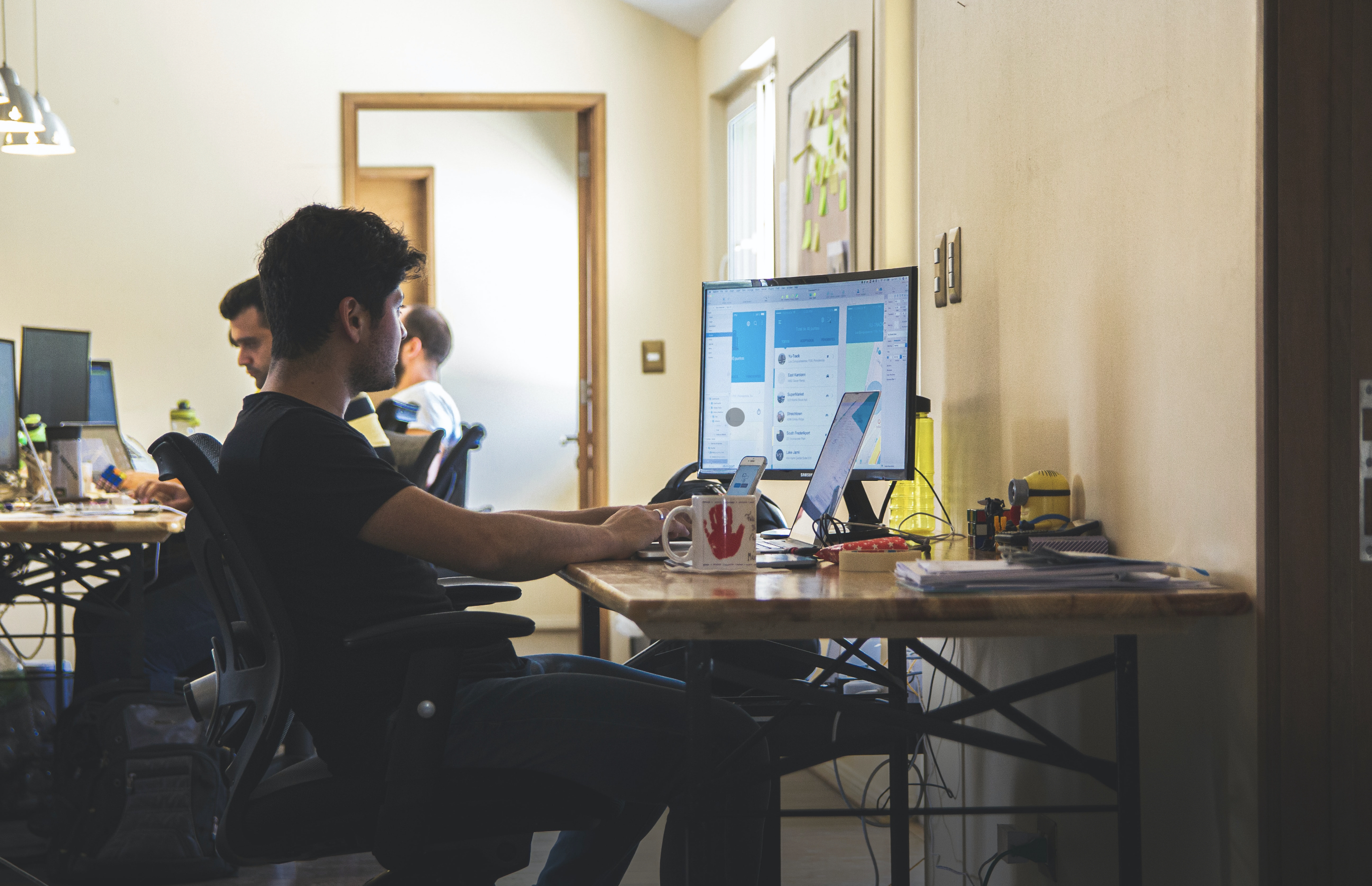 Orange Business Services (OBS) has adopted DevOps in order to control 120,000 virtual machines and manage the thousands of different tools it needs to use. The cloud infrastructure provider has 70 data centers across five locations, 2,000 clients in 220 territories and the move has improved its application delivery times, centralized processes, and made client cloud enrolment radically quicker.

Our previous situation was a delicate, time-consuming puzzle: How to unify something that is, by its very nature, hugely varied? More importantly, how could we do that while keeping both internal stakeholders and our external clients secure and productive?

A related concern was a need to optimize and streamline the system underpinning the company’s overall Cloud Management Platform (CMP). Klotz says these business aims have been met by the development of an organization-wide DevOps culture that is made up of 2,400 DevOps team members-almost 10% of the company’s entire 27,000-strong workforce.

Klotz, whose main role is managing an international team of project managers, architects, and sales leaders to develop the best Orange Business Services solution for the global customers base, says that a key priority was to find a solution to support the new DevOps ecosystem. Key considerations were the need to break down any silos between DevOps teams and centralize the management of tooling, which was not a trivial task. Klotz explains:

Customers all have their own tools, technologies, and equipment – and are, understandably, unwilling to change their tools or workflows. The challenge was to optimize our system with a solution that could accommodate whatever tools our customers want to use instead of forcing them and everyone else to adapt to a new set of tools or standards.

We also wanted to create space for everyone to contribute to DevOps, which meant that we needed to find a solution that could unite and guide – even when the people we are uniting have very different roles, expertise and even definitions of what DevOps means.

Klotz opted for a system called Cycloid, which he defines as a central collaboration platform that offers end-to-end frameworks covering governance, deployment, and management. Since rollout it is used to provision all the public clouds (Azure, AWS, Google) that the company offers clients. A feature called StackCraft has also proven useful, as it provides a drag and drop capability to create stacks that allow the teams to deploy different services very quickly across Orange cloud infrastructures.

Another benefit has been the ability to integrate Orange Business Services’ own public cloud platform, which he says the company was able to do quickly thanks to the fact that the vendor’s offering uses open-source technology. Klotz notes that even though deliverables still went through the firm’s “rigorous” internal checking process, delivery was much faster compared to what users had previously been used to.

Klotz also notes that this shift to an open-source foundation means that any risk of inability to support internally developed business apps will be lessened:

Orange is a huge company, with lots of people working on lots of different projects, with maybe around 5,000 people developing their own tools – which is great, but what happens when these people leave, and you cannot support the tool any longer? With this approach, you have the platform to support open-source tooling, regardless of where it has been developed, so you don’t have to worry.

On the impact of using the new platform, Koltz says:

The software acts as a cornerstone for all our tools, bringing the visibility to show us things we didn’t know before, and the frameworks to get the most out of things we hadn’t mastered previously. For example, we can deploy big customers in just three hours compared to around four days previously. We have also eliminated the chances of human error by automating various critical processes, which means that deployment is now infinitely replicable.

To embed both DevOps work styles and share best practice, the software has also been used to help “anchor” a new internal Orange cloud management platform skill center, which brings together multiple technologies around provisioning, monitoring and securing. Klotz says that the center is being used to build a new unified Orange cloud service catalogue, which is hoped will be central to winning new business.

Klotz and his team are convinced that even for a complex organization like OBS, the success metrics highlight the benefits of committing to a DevOps culture. Klotz says:

We have also seen a qualitative gain around the configuration. Once automatic, error-free pipelines get rolled out, they can be deployed automatically across all our infrastructure, whether that’s two machines or two hundred and twenty thousand. Plus, we also now have access to our customers’ interfaces with 360-degree visibility so we can easily provide 24/7 ticketing support and troubleshooting: if there’s an incident, we can immediately see, understand, and resolve what has happened.

Going forward, OBS intends to deploy the system to help more customers. This is partly because as part of an on-going shift to multi-cloud, five years from now Orange envisages providing a hybrid environment that encompasses both old services and tooling and new multi-cloud services which will need to be migrated to public clouds. Klotz adds:

We will need to manage both as I expect we will have a lot of customers migrating to multi-cloud technologies.