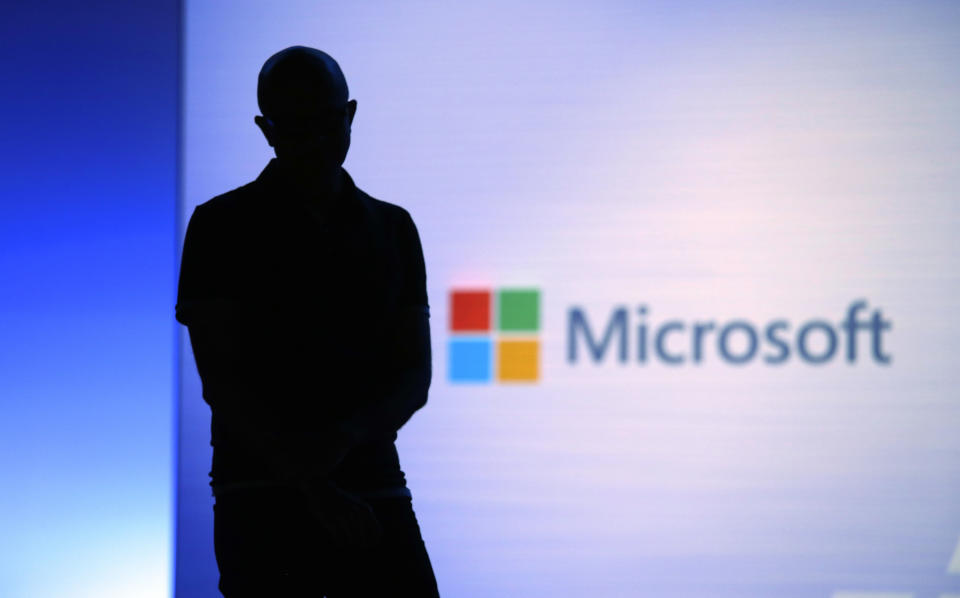 This article was first featured in Yahoo Finance Tech, a weekly newsletter highlighting our original content on the industry. Get it sent directly to your inbox every Wednesday by 4 p.m. ET. Subscribe

Even cloud giants like Microsoft can’t avoid the economic slowdown

The economic slowdown has come for tech companies’ big cash cows: the cloud businesses that provide their clients with inexpensive computing power and applications.

Amazon (AMZN) is expected to report 33% growth in its AWS segment when it announces its earnings Oct. 27. That would mark a drop from the 39% growth it saw in the same quarter last year.

Cloud growth had been meteoric through the pandemic. Its slowdown means companies across various sectors are cutting budgets and looking for ways to save amid near-record inflation, rising interest rates, and recession fears. Those cuts are hitting Big Tech where it hurts.

The cloud is facing a huge test

Cloud computing services generally help companies save money. Rather than having to purchase their own software or run their own servers, businesses of all sizes can turn to cloud providers to offer those services through the web.

Amazon, Google, and Microsoft’s cloud segments also offer what’s known as a consumption model of business, meaning their clients only pay when they use the cloud services. Think of it like renting a car when you need to travel somewhere versus owning a car. Instead of ponying up for monthly payments, insurance, and repairs, you just pay for the time you’re using the car.

Amazon and Microsoft have been most successful with their cloud strategies. They stand as the number one and two cloud providers in the world, with Amazon holding 34% of the market and Microsoft controlling 21% in Q2. Google, which is still building out its service, has 10% of the global market.

Margins on cloud businesses are incredibly high, with Microsoft reporting margins as big as as 73% on its entire cloud segment in the last quarter and Amazon reporting 29% margins for its AWS platform in the second quarter of 2022.

Investors saw these numbers and piled into Amazon and Microsoft before and during the pandemic at the promise of continued growth through the cloud. But that growth is getting squeezed.

“There’s very clearly macro uncertainty. And no one’s going to be immune to that. Not even a kind of 800-pound gorilla like Microsoft,” RBC Capital Markets equity analyst Rishi Jaluria told Yahoo Finance.

And that’s got investors spooked. Shares of Microsoft were down roughly 6% as of mid-day Wednesday. Amazon shares were off 3.8%, and Alphabet shares were down 7.8%, though those were also hurt by poor YouTube ad sales.

Cloud computing could come back bigger than before

While cloud revenue is slowing at Microsoft and Google, the segments could see their growth return to prior highs when the economy turns itself around. Their consumption-based business models make it easy for companies to jump off and back on with ease when economic conditions allow.

Microsoft, in particular, could benefit from the broader pullback and eventual return to growth.

“Microsoft has the ability to consolidate budgets. A lot of companies are using 100 different software vendors or even 1,000 different [software as a service] applications,” Jaluria explained.

Microsoft could tell its customers that it can offer the same kinds of apps and can provide them along with its cloud services at a better price. The bad news? There’s still no telling when the downturn will end. For now, companies will have to get used to slower growth than they had in the boom times for Big Tech.