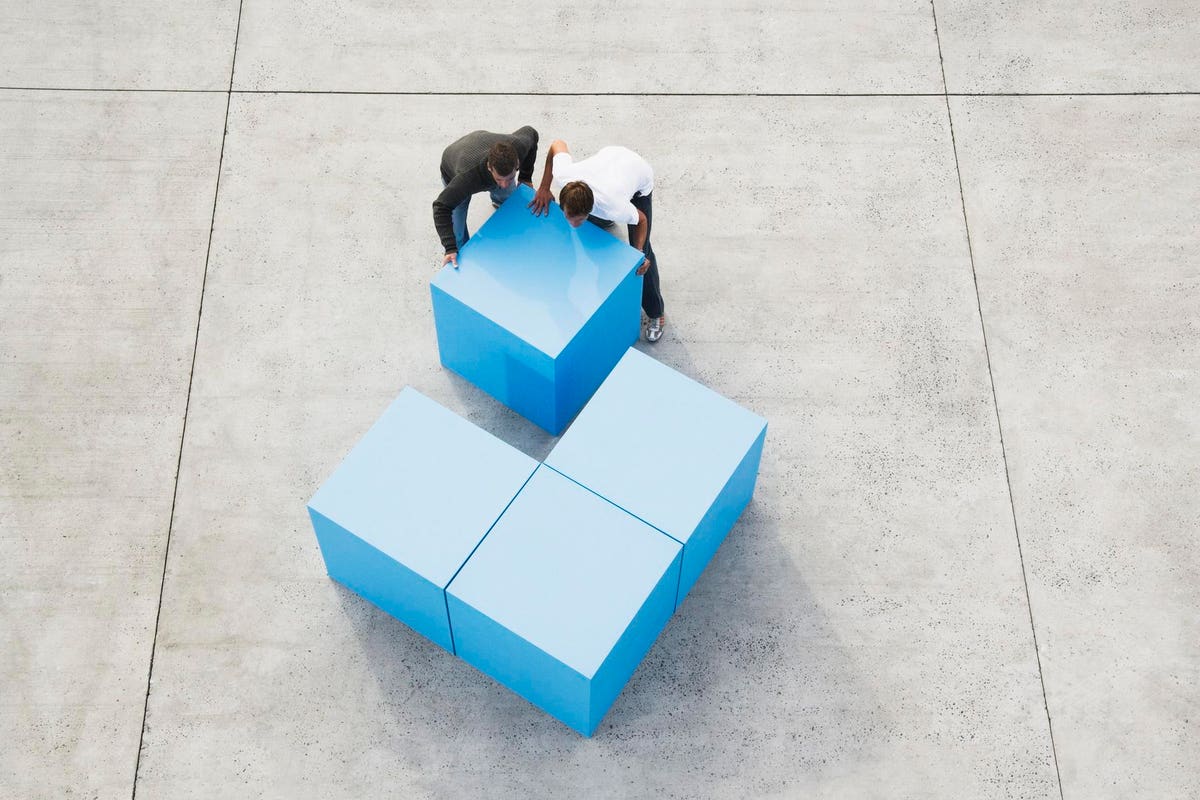 By Baruch Labunski, CEO of Rank Secure. His knowledge and professional acumen have already made Rank Secure a globally acclaimed SEO company.

Roblox makes me think about the world Ernest Cline created in Ready Player One. It’s a metaverse populated by avatars engaged in millions of virtual experiences. It’s also a wildly successful business. I constantly examine the perspectives of entrepreneurs who’ve found success, looking for lessons I can apply to my own life and business. David Baszucki, founder and CEO of Roblox, has a lot to teach us.

First, what is Roblox? Roblox is a multiuser game platform in which developers can create experiences that users engage with. Roblox’s mission is “to bring the world together through play.” So it’s basically a site, an app, with tons of games featuring groundbreaking 3D technology. It’s wildly popular, particularly with users under age 13, and it currently boasts more than seven million individual developers.

These developers use Roblox Studio, which is a low-code tool that offers an easy-to-use, intuitive interface for creating games. Roblox is monetized, too. Users can buy virtual currency, called Robux, for use in purchasing optional virtual items on the platform.

How successful is Roblox? In a word, very. In the first quarter of 2021, the site had more than 42.1 million active daily users. Roblox is valued at roughly $45 billion.

I’ve gleaned three important concepts from Baszucki’s success, concepts that I think are applicable to any industry.

In the way back, in order to be a software or app developer, you had to be able to write code. While that’s not inherently problematic, it means that only certain people get to be developers and therefore determine which apps and software get built. You had to have formal training and education or be crazy determined enough to teach yourself how to code to have a say in software development.

Open code development changes everything. It gives practically anyone the tools necessary to build a game or an app. Opening up the world of Roblox to millions of developers means millions upon millions of ideas can be realized. Open code removes barriers, which fosters creativity.

And when it comes to games, creativity is essential.

But that’s also true for business. When I first started hiring employees for my business, I was focused on their formal qualifications. Did they have a degree and/or experience in the right field? As I’ve grown along with my company, I’ve learned that it’s far more important to hire employees whose values are a fit for my business and who are excited to learn the skills they need for the position they want. In sales, for example, it’s easy to teach someone the particulars of a new industry, but what’s hard to teach are the aptitudes the best salespeople all share: an outgoing nature and a customer-focused perspective.

Democratizing development nurtures creativity and engages diverse perspectives, allowing Roblox users to build games, apps and solutions to suit their personalized needs and visions. The same perspective benefits entrepreneurs in all industries. Opening your hiring process to candidates who might not necessarily fit on paper can yield your very best employees.

Companies don’t just pick a date to go public at random. Decisions like that are carefully planned and scripted to create the best possibility of success. As you might imagine, the pandemic had an enormous impact on Roblox’s business, and as the number of users and developers stuck at home skyrocketed, the company decided to go public in December 2020.

And then Baszucki changed his mind.

It was on Friday, December 11, 2020, that Baszucki sent a memo to his employees explaining his decision to hold off on the planned public offering. The volatility of the public offerings from both DoorDash and Airbnb made accurately valuing Roblox’s shares nearly impossible.

Roblox finally went public on March 10, 2021, and its shares jumped in one day of trading from a previous evening’s valuation of $45 per share to a close of $69.50. At the beginning of 2020, Roblox was worth about $4 billion. After the first day’s trading, the company’s value was roughly $45 billion.

It’s not just the staggering success of Roblox and its CEO that I think is most interesting. It’s the fact that Baszucki could have followed through with his plan to go public in 2020. He chose to change his course based on the unpredictability of the market. Being able to step back and look at the big picture is a skill that can’t be overvalued. A willingness to reevaluate plans and decisions in order to pick your moment is something that can serve entrepreneurs well.

The pandemic helped accentuate the element of timing for some industries and businesses. I have clients who’d been putting off developing aspects of their web presence. For example, a business with a retail store may have been too busy (they thought) to devote energy to developing an online retail shop. It was far easier to pitch people who’d previously rejected the suggestion when a nonessential retail shop’s doors were temporarily closed. Picking my moment helped me turn a catastrophic economic moment into a boom for me and my clients who eagerly embraced creating an online shop.

I’m something of a life-hack collector. I love discovering new ways to improve efficiency, and David Baszucki offered up one of my favorites. He explains it best in an interview with Andy Orin for Lifehacker: “There’s a simple trick to avoid creating a backlog of to-do’s whenever possible, and it applies everywhere in life; it’s called ‘one-touch.’ It goes like this… take an email, for example. Instead of reading it and deciding what to do with it later, I touch it once and handle it immediately. It’s a very efficient, streamlined system that allows me to finish tasks as they come rather than saving them for another time.”

Adopting one-touch is one of the best things I’ve ever done for my productivity. I focus on one thing, do it properly and then I leave it behind when I move on to my next task.

No matter what industry you’re in, you can learn a thing or two from David Baszucki. Prioritizing and fostering creativity is vital. Pick your moment and be willing to reevaluate your plans. And touch things once to maximize efficiency. Learning from the success of others can be a life hack in its own right.