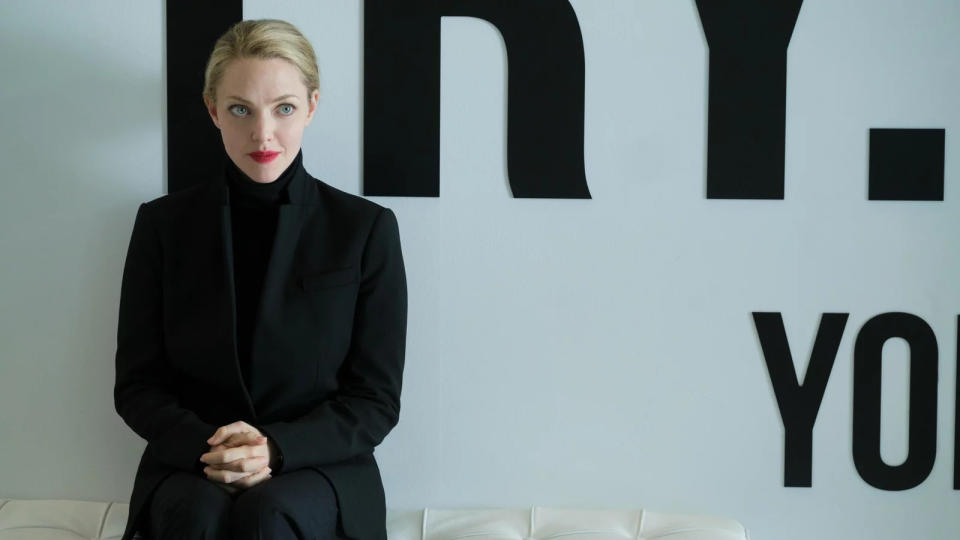 Disney owns two-thirds of Hulu with Comcast’s (CMCSA) NBCUniversal controlling the rest. Under the terms of the agreement, Comcast could require Disney to buy out its stake in Hulu as early as January 2024.

Which is what NBCUniversal CEO Jeff Shell said Monday he expects will happen.

“We have a put, they have a call,” Shell said at an investor conference on Monday. “We think [Hulu] is worth a lot of money because it’s sold on a full control basis as if you were auctioning it off. And I think [there are] no indications that anything else is going to happen [other] than Disney writing us a big check for the asset in 2024.”

Some analysts, however, have suggested Disney could sell its majority stake to help offset accelerating streaming losses amid an ultra-competitive landscape.

The analyst, who noted that Hulu is “not a Disney branded product,” said the media giant “would be better off really focusing on the strengths of the company — that branded, high-quality, family content, rather than trying to be everything to everybody.”

At the time of the arrangement, Iger maintained the purchase would allow Disney the opportunity to offer an alternative, more mature viewing experience to consumers, in addition to providing more flexibility with bundling. That agreement — reached in May 2019 — set Disney’s guaranteed minimum equity value for Hulu at $27.5 billion.

Flash forward to today and streaming economics look a bit different to investors.

Lightshed Partners’ Richard Greenfield, who previously argued waiting until 2024 for Disney to end the Hulu partnership with Comcast “feels suboptimal,” wrote in an updated blog post late last month there is a lack of clarity surrounding Hulu’s true monetary value: “Hulu’s actual worth is unclear if Disney wants to keep the Hulu original programming created by Disney for Disney+.”

“Essentially, Iger has to decide on a streaming strategy,” Greenfield wrote. “Does Disney want to run multiple streaming services as they do now, focus all their energy on a vertically-integrated and more narrow Disney+ strategy or do they envision a world with just one ‘everything’ Disney service (combining Disney+, Hulu and ESPN+)?”

In its most recent fiscal year, losses for Disney’s direct-to-consumer unit, which includes Disney+, Hulu, and ESPN+, totaled $4 billion for the year.

As for NBCUniversal, Shell argued Peacock — though in part powered by content coming off Hulu — will remain in a position of strength thanks to key programming decisions like sports offerings.

“Every sports deal we have basically has a Peacock component,” Shell said.

Peacock subscribers have reached 18 million to date, up from September’s 15 million, and Shell said even amid an unfavorable macroeconomic environment, ad sales are up in the mid-single digits compared to a year ago.

“It’s hard for me not to get out of my seat right now and jump up and down about how Peacock is doing,” Shell said.

Still, Shell warned the overall media sector will likely see weakness in the fourth quarter amid a softening advertising market and an acceleration in cord cutting.

“Our EBITDA will be challenged a little bit more than we thought [in Q4],” Shell said. “But looking out to 2023, I don’t think it’s that worrisome.”

Alexandra is a Senior Entertainment and Media Reporter at Yahoo Finance. Follow her on Twitter @alliecanal8193 and email her at [email protected]