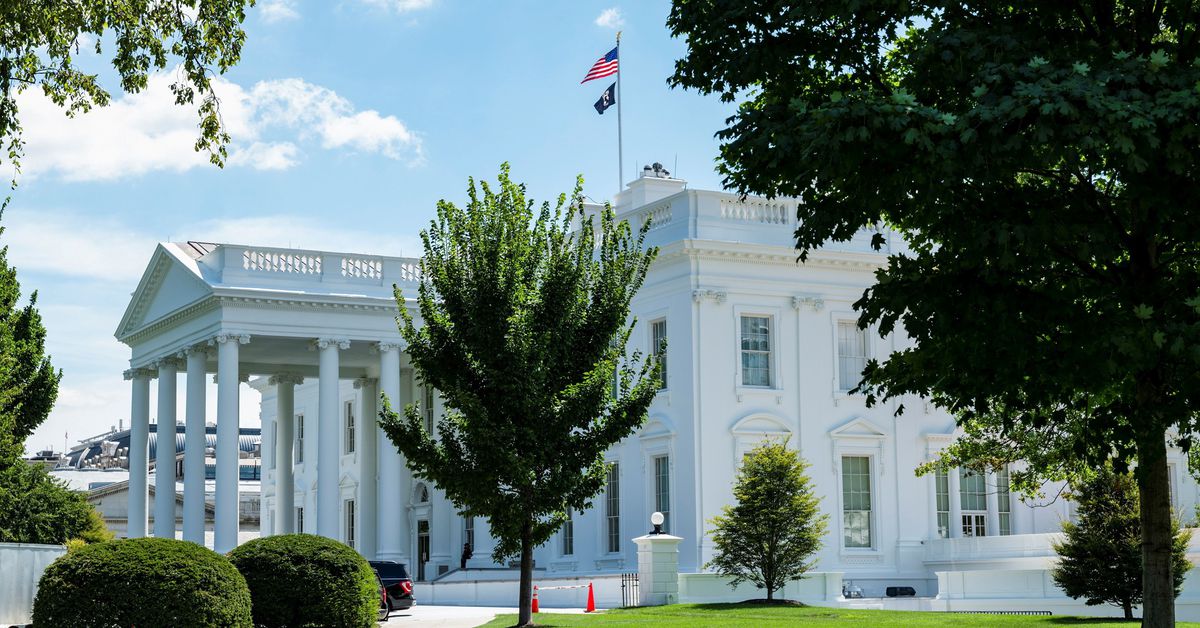 WASHINGTON, Aug 24 (Reuters) – The White House is hosting an event on Wednesday that will bring together the largest U.S. technology companies for a discussion about cybersecurity challenges following a raft of high-profile hacking incidents earlier this year, people familiar with the event told Reuters.

It comes as Congress weighs new legislation concerning data breach notification laws and cybersecurity insurance industry regulation, historically viewed as two of the most consequential policy areas within the field.

One of the people familiar with the event said the participating companies are expected to make public commitments toward better IT security measures and for additional workforce training.

While the White House has continuously engaged the private sector for months over potential new cybersecurity rules, Wednesday’s planned event is unique in its inclusion of the insurance industry, according to three people familiar with the event.

“The increased use of cyber insurance over the last 10 years has been an unfortunate stimulant to ransomware gangs – it has encouraged more attacks as insured victims are often quite willing to rapidly pull the trigger on ransom payments knowing that they will be reimbursed by insurance,” said Dmitri Alperovitch, chairman of the Silverado Policy Accelerator.

Ransomware functions by locking up an infected computer system, typically disrupting services to workers or customers, until an extortion is paid to the hackers.

Reporting by Christopher Bing in Washington; Editing by Matthew Lewis and Dan Grebler