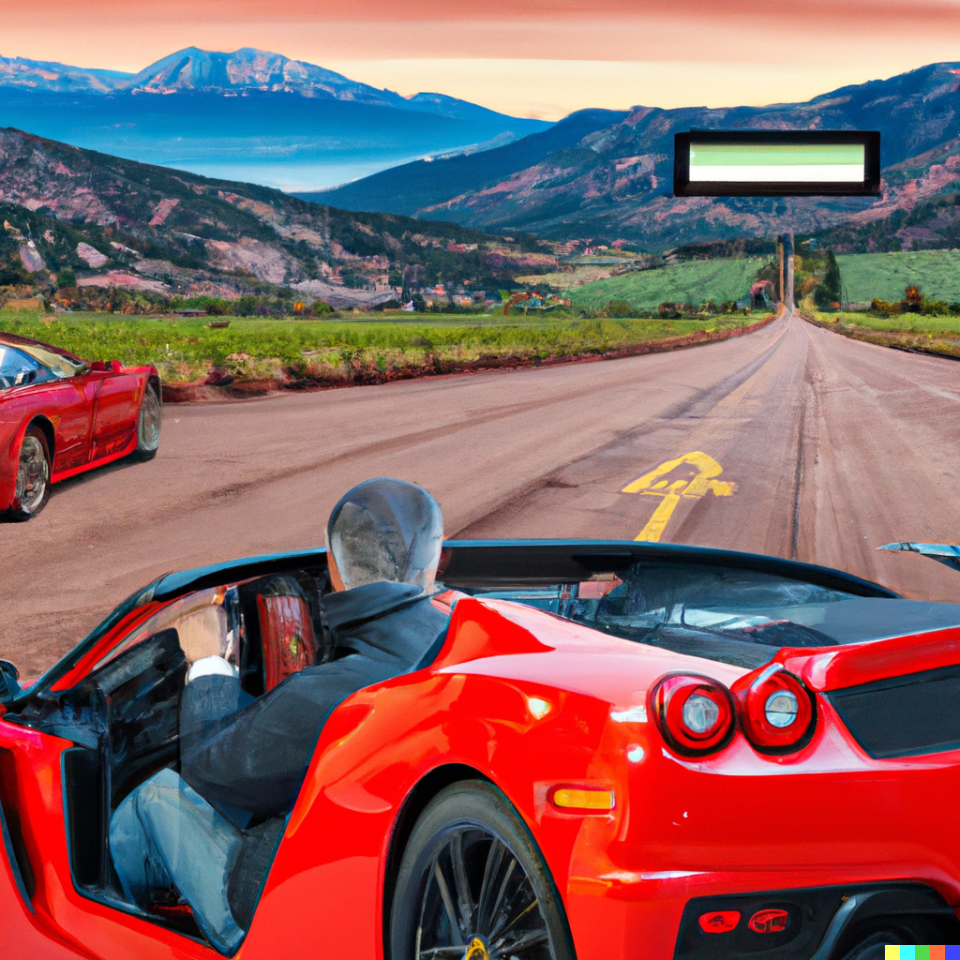 Today’s newsletter is by Brian Sozzi, an editor-at-large and anchor at Yahoo Finance. Follow Sozzi on Twitter @BrianSozzi and on LinkedIn. Read this and more market news on the go with Yahoo Finance App.

Each Saturday, I have rituals of sorts.

First, I do two workouts — one in the morning and one in the afternoon. Two, I relax by waxing my car. And three, I rewatch a bunch of the on-camera content I produced from the week. Call it the obsessive pursuit of constant improvement. Did I miss a question to a top executive? Was I too harsh on a company’s quarter? Did I smile when I should have been intensely serious? All questions I debate.

During this weekend’s analysis, I realized I used the word bizarre a ton when breaking down corporate earnings and the general start to the earnings season.

Just look at a few of the things we’ve been covering on Yahoo Finance:

Interest rates are on the rise. Supply chain inflation is still around in a big way. Some companies are doing great in this environment — others not so much. There truly is a lack of a clearly defined narrative at the moment for investors to rally around (or avoid). And oh yeah, the market could ignore corporate earnings entirely and get smashed to pieces by one word uttered by a Federal Reserve member on TV.

So what to do? UBS chief investment officer Mark Haefele provided a good framework for evaluating these bizarre times, making the case the markets can’t mount a sustained advance until these conditions change:

On that note, Happy Wealth Building in what could be another bizarre week.

What to Watch Today